GET TO KNOW Normandy Park
Bordering the Puget Sound west of SeaTac airport, the city of Normandy Park is a scenic community known for its ample greenery. It is smaller in size and population than its neighboring cities, Des Moines to the south and Burien to the north. One of the most unique features of Normandy Park is The Cove: a waterfront green space whose ownership is distributed among 1800 households in the city, designated as Lot A. Only Lot A residents and their guests have access to The Cove and its amenities, which include: a clubhouse, tennis courts, woods and trails, a duck pond for salmon rearing and a wetland area. If your property is not in Lot A, don't worry; there are plenty of other parks to choose from. The main commuter road, the 509, connects to the 99, making it a straightforward ride into downtown Seattle for commuters (once you get out of the winding, residential roads spread through Normandy Park). Light rail access is planned for the coming years, but for now this is an almost exclusively residential area for commuters who don't mind driving to work...or to the store...or the shore! 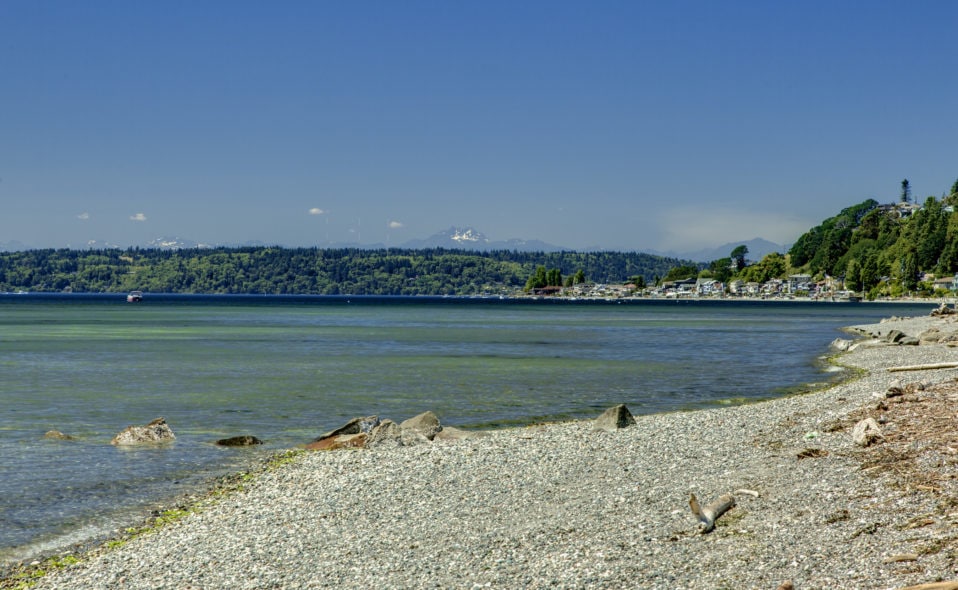 WHERE TO SHOP
Normandy Park Town Centre: The city's main hub for retail and services, including local grocer, Normandy Park Market, a gym and salons.
WHERE TO CHILL
Normandy Perk: A contemporary cafe in Normandy Park Town Centre, serving coffee, tea, pastries and ice cream.
WHERE TO BE OUTSIDE
Marine View Park: Over 27 acres of waterfront parkland, with walking and hiking trails, picnic spots and elevated views.
WHERE TO EAT
Copperleaf Restaurant (SeaTac): Worth the short drive into SeaTac, an acclaimed farm-to-table dining experience at the Cedarbrook Lodge.
WHERE TO DRINK
Normandy Park Ale House: Modern, no-frills tavern with rotating taps, burger specials, trivia nights, and sports on the TV.
LIVE IN Normandy Park