Thank You – Roy, Rocky, and Michael

March 6, 2017 / Chavi Hohm / About Team Diva
There are years you know you are at the top of your game and come out on top of heap in your field. And there are years you are just happy you are in the game. 2016 was one of those years where it took an incredible force of will for us to be in the game this last year. The reason why we were able to make it to #2 producer in our office was due in a large part to Roy, Rocky, and Michael.

Thank you, Roy, Rocky, and Michael. They are the reason we have a team and make being in real estate an amazing journey. We want to thank you from the bottom of hearts. You are good friends, amazing co-workers, and the best of your class in our industry. Very few people can accomplish what you did last year.

Last year was one of the toughest personal years we have ever had in our lives. It was one of those years you become so bonded as a family/team unit that it is difficult for the outside world to understand just how committed to each other you are.

In March we found out that Rocky’s brother had been murdered. It was devastating news for Rocky and his family. Starting in April my health deteriorated to a point where I wasn’t really able to leave the house by May. I had my surgery the day before Divas Take the Hill and started several long months of recovery. Over the summer our friend, mentor, and Framily member Glenn passed away after a long fight with cancer. At the end of the year, Kim and I had to end our vacation in France early and fly back to Cave Junction, OR. My dad had a stroke and passed away a month after his 78th birthday. Through all of this our bond with each other strengthened and made our day-to-day DivaHQ environment an amazing place to be.

The Big Come Back 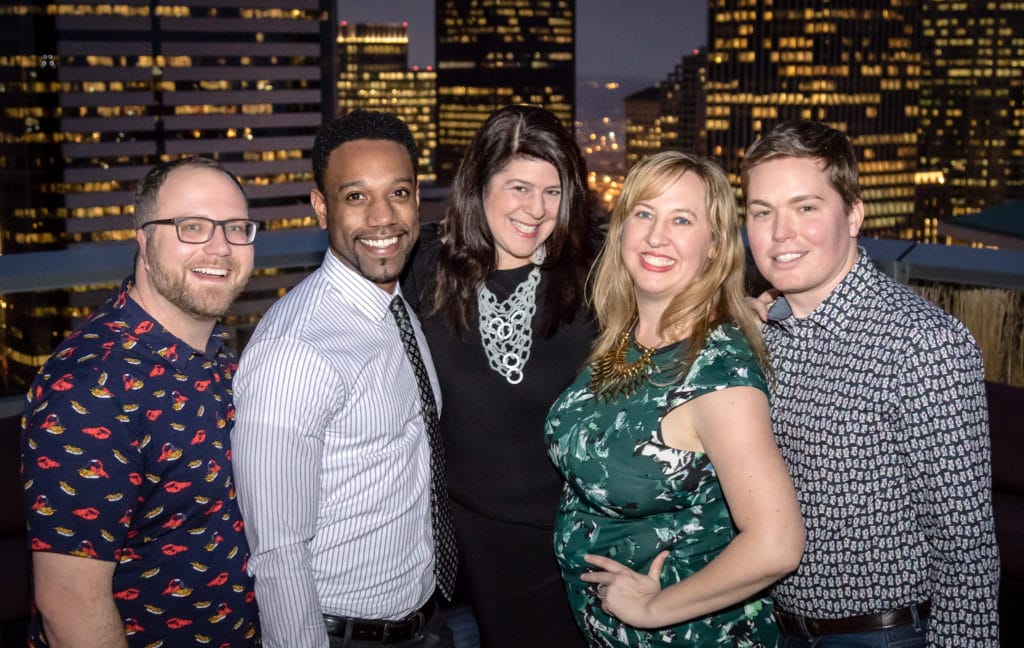 Late in August we regrouped as a team and found out we were number FIVE in the office. We were way off our goals, stressed, and just not having fun. Kim and Roy were carrying most of the work for the team as Rocky and I regrouped and recovered in our personal lives. Thankfully were all back in the swing of things by late August. We had a long heart to heart and vowed to do the good work we do, refocus, and get shit done in the fourth quarter.

One of my favorite memories from the fourth quarter was the week that Roy and Rocky represented Team Diva at our Coldwell Banker Gen Blue Conference. Michael, Kim, and I stayed behind and brought on four listings in one week and were actively managing awesome Diva Dwellers. At one point in that week, we had over 20 people’s homes under contract and were actively working to get them closed. I returned late to the office to help Michael finish the marketing for the new Diva Dwellings. It was about 7 pm at night at the HQ. And we desperately needed a glass of wine to take the edge off. There was not one god dang bottle opener in the whole HQ. Instead, we popped open a bottle of $100 champagne and drank it from coffee-stained mugs. Not to self ALWAYS have a bottle opener on hand!

We hustled hard and ended the year in the number two spot at our CBBain Lake Union office. Roy and Rocky carried the torch for us in December and made sure we started 2017 in the top position.

No one did more in the second part of 2016 than Team Diva. Here is what we accomplished while regrouping, recovering, grieving, and finding sanctuary in the work we do here at the DivaHQ every day.

Here is what we accomplished last year! 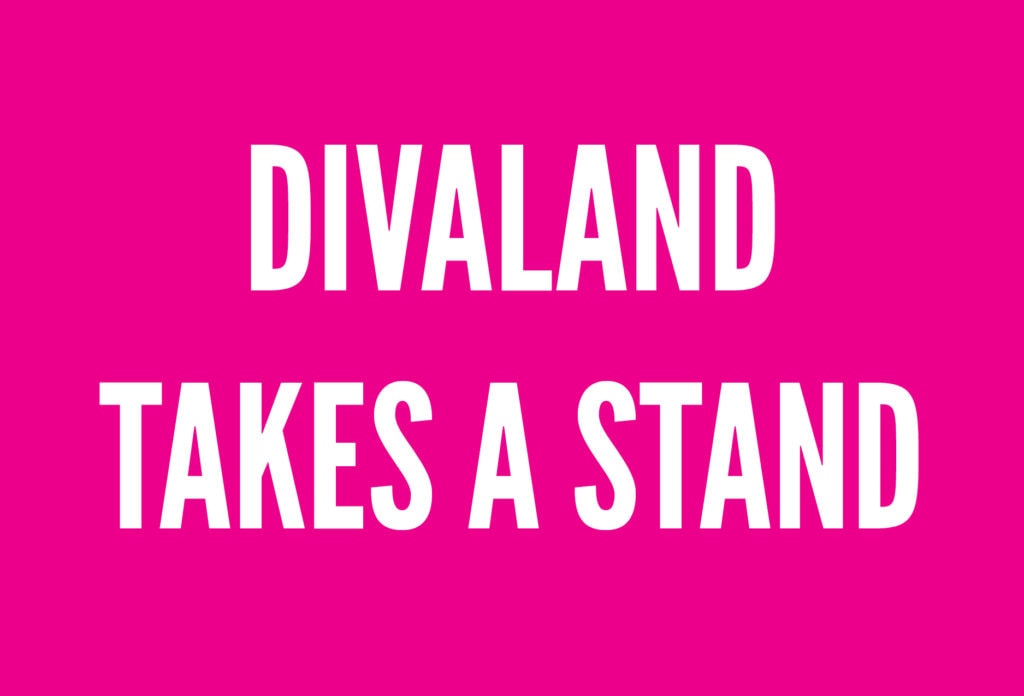 Roy and Rocky already catapulted us to #1 in January (something that has never happened before) because of the work they did in December. We have already listed more homes in January and February than we did the entire first three months of last year. Our buyers are WINNING good houses. In other words, we are kicking ass and getting shit done.

In addition, our community is tough and organized. We are working on fully funding education in Washington state, taking on our REALTOR association, getting involved with NAGLREP, protecting women’s health care, advocating for our Trans community, organizing letter writing campaigns, and making sure that what is great about Divaland is great in America.

Thank you Divaland for your love, support, and putting your trust in our team. We needed you last year and you were there for us!

3 thoughts on “Thank You – Roy, Rocky, and Michael”