The Pride Music Video Festival Is Here Just In Time

June 4, 2020 / Team Diva / LGBTQ, Play, Special Event
As artist Raja Feather Kelly puts it, "You can’t CANCEL Pride. You CAN Cancel Lana Del Rey. You cannot cancel PRIDE." And this year, we are dancing for Pride Month at home.

One of our favorite Black queer artists, Raja Feather Kelly (remember his work at WET for Ugly?), has put together an extravaganza of new queer art for Pride Month. I know it feels weird to celebrate Pride while we are in a Police state. And we need to remember that Pride is the result of Black Trans women putting their bodies on the line so we can celebrate it in the whitewashed, pink, rainbows, and unicorn muscle boys way we currently partake.

Art is also a means of protest. 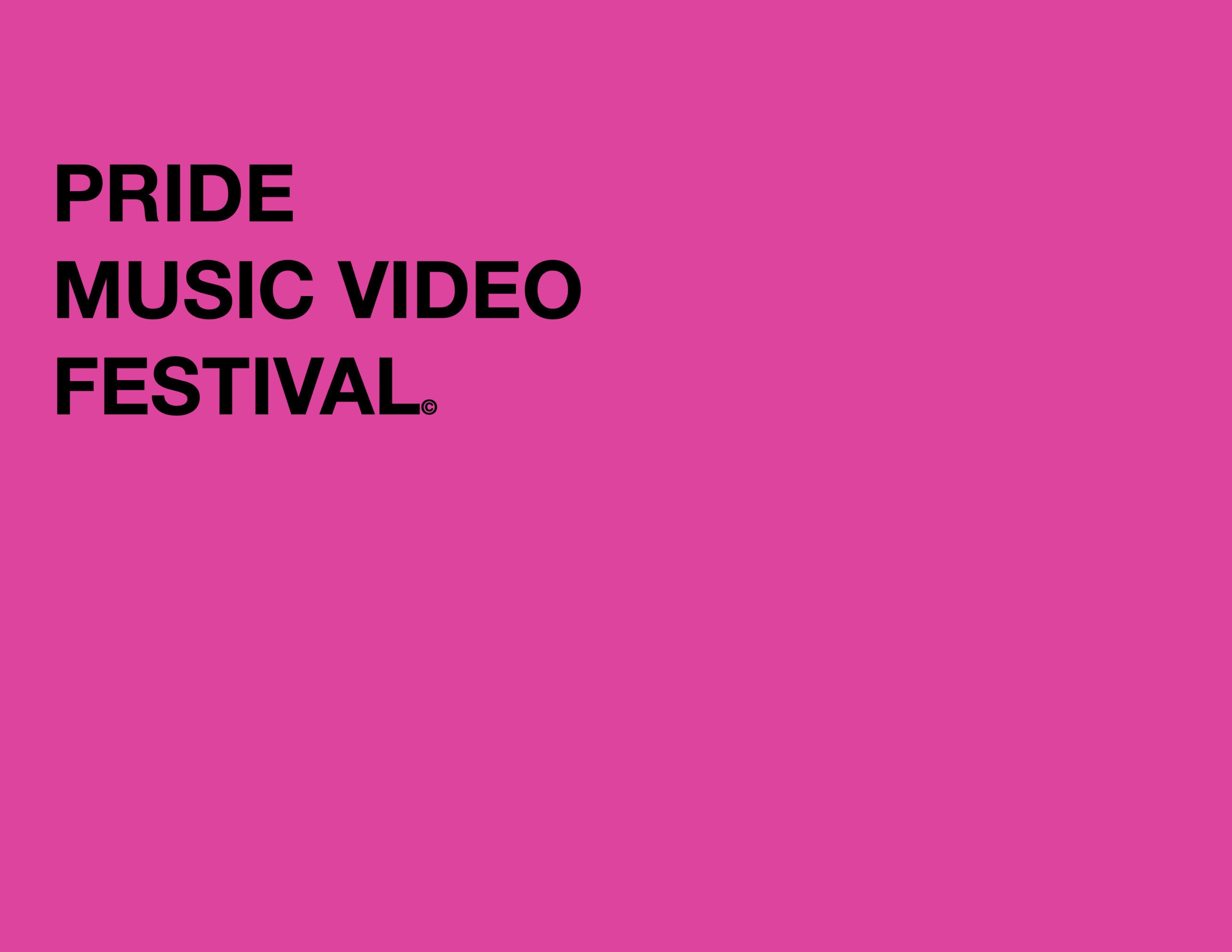 The time is now. Putting money behind Black Artists is critical right now. Black artists are rarely fully funded for their work despite what majority-white art organizations will have you believe. The process of tokenism makes Black artists fight for what little money does exist. Sometimes we as sponsors need to be the change.

Pride is also a riot. Hence now is the time to put money behind Black Queer Artists. For one, we’re seeing historic protests during Pride Month. These protests are about police brutality…the very thing that sparked the Stonewall Riots 51 years ago. It was a black trans woman, Marsha P Johnson, who put her body on the line so the rest of us can bring our kids to Pride.

Stonewall was about fighting back against police brutality and claiming humanity in the face of inhumane treatment. The whole world is now seeing clearly how that fight never went away, especially for communities of color. In many ways, it has gotten more dire.

In protests, people are finding momentary togetherness, despite also being in a pandemic. With all this unrest and extreme pressure, we need the joy and celebration that this festival offers. It truly is a priceless gift, and we’re very grateful to Raja and, his collaborators, the invisible dog and (of course) the performers for making it happen. We’re PROUD every month, and this month we’re so pleased to support this new and timely festival.

The roster for The Pride Music Video Festival includes: 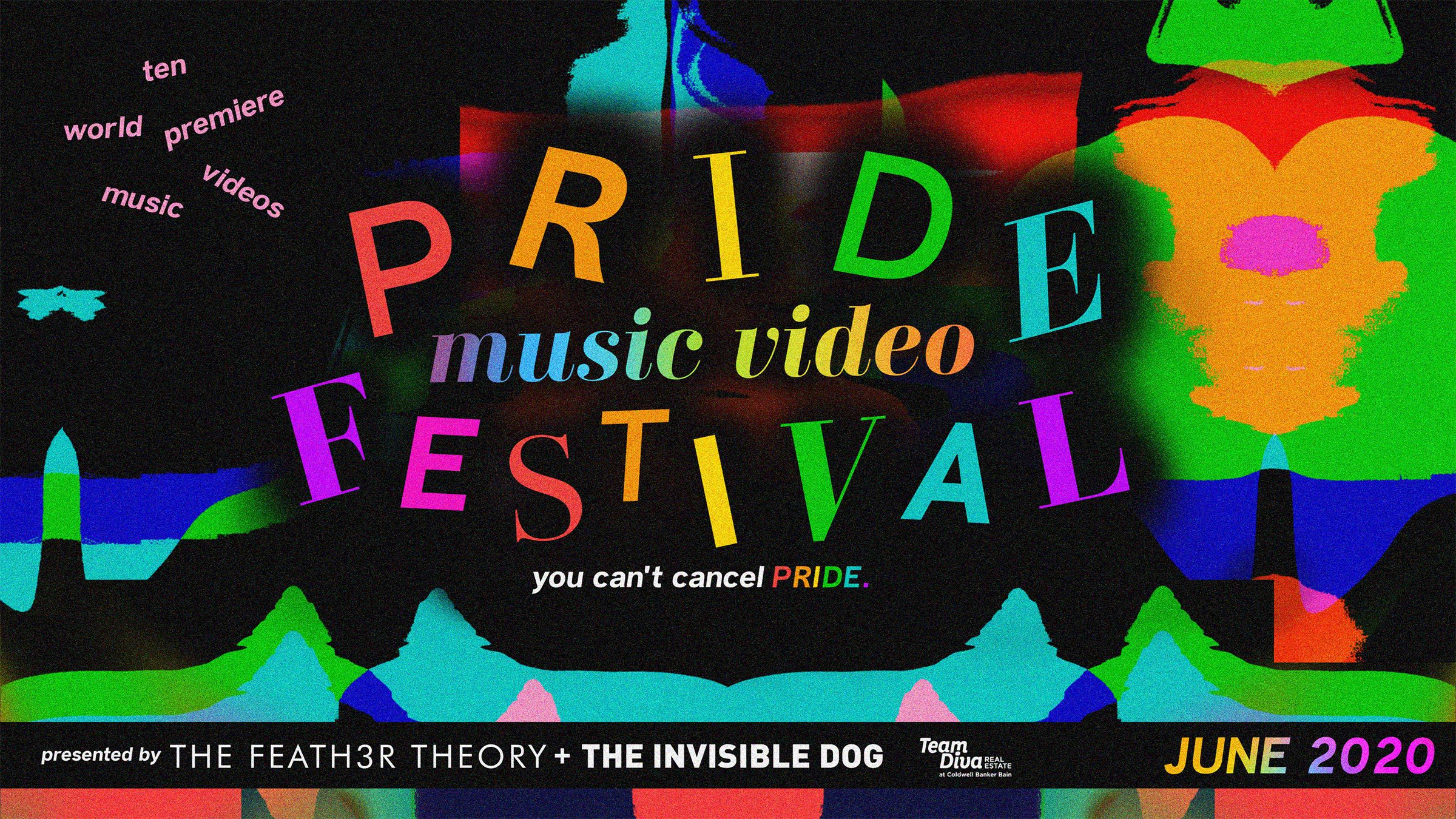 Here’s the Schedule of Artist Releases for the Festival

PRIDE is actually NOT a parade, it is NOT a circuit party, and it AIN’T a Carley Rae Jepsen or Beyonce secret release.

PRIDE is a celebration of the culture that we make and put out into the world so that the  world can celebrate us. US = The LESBIAN, GAY, BI-SEXUAL, TRANS, QUEER, QUESTIONING, INTERSEX, ASEXUAL, AND our ALLIES.

So what I am getting at is that you can’t CANCEL Pride.

You CAN cancel Lana Del Rey.

A Little Background On The Pride Music Video Festival 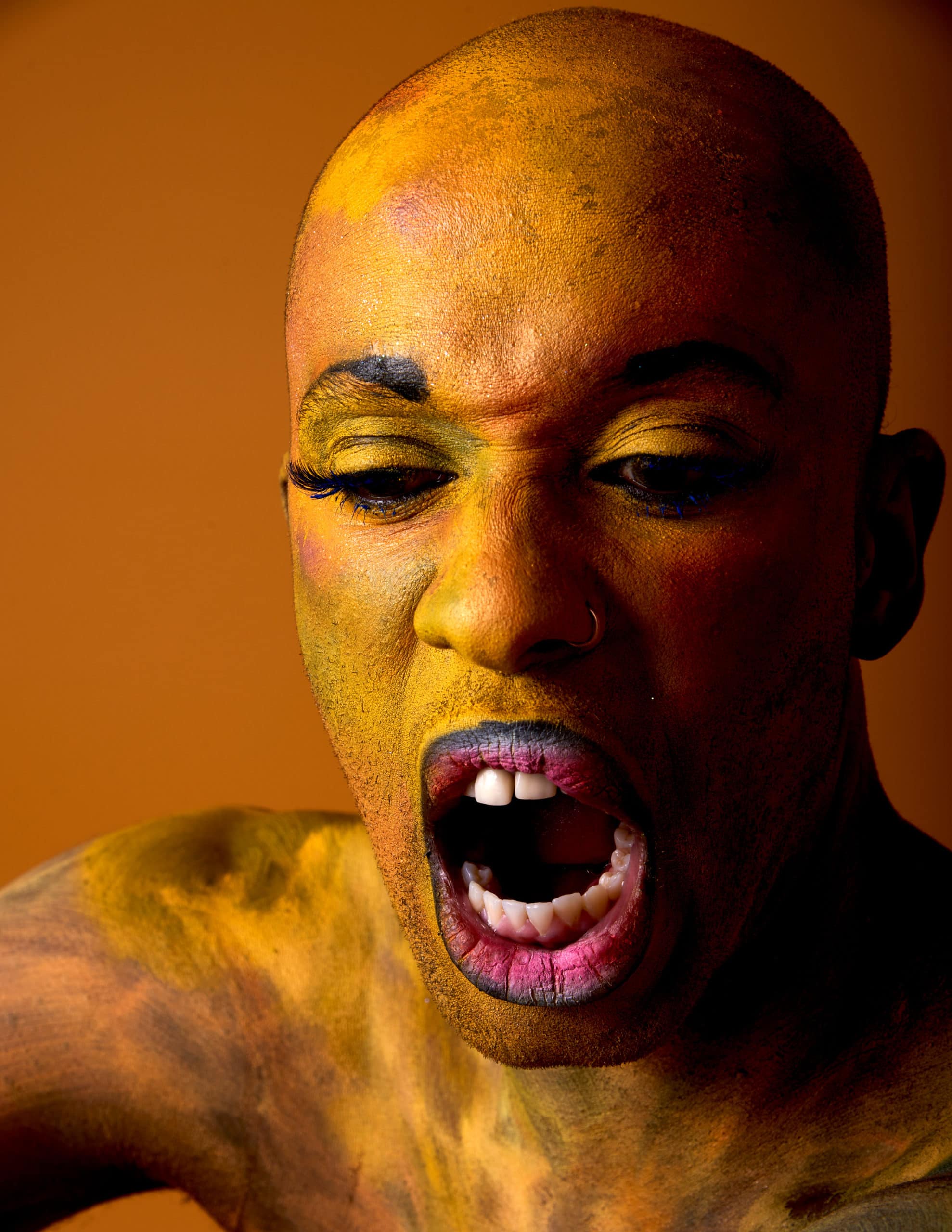 You and Divaland may recall that at the beginning of the pandemic, Raja’s one-man-show UGLY was playing here in Seattle. We interviewed him when it opened, and we know it inspired some of you in Divaland to go see it. The run got cut short by the Pandemic, which was a shame for everyone. It was so good, and so few people got to see it.

But shortly thereafter, Raja curated a Divaland Virtual Variety Show at the beginning of the Pandemic to support other artists. This Pride Music Video Festival is a level-up from that. It began with a $5000 commission from The Invisible Dog Art Center, to support participating artists. The funds were split among the ten artists, but you can boost this amount through direct donations.

Team Diva is proud to support the launch of the Pride Music Video Festival, an online celebration. It features ten world premieres from international artists. Team Diva is proud to be a co-sponsor of the festival, which includes Seattle local Black Queer artists Randy Ford and David Rue.

Each weekend will bring two or three premieres. You can see them at the website of festival sponsor The Invisible Dog Art Center www.theinvisibledog.org, and you can also sign up for deliveries straight to your inbox.