November 7, 2016 / Chavi Hohm / Community, Live, Neighborhood
On Saturday the Divas hosted a voting party. For the most part most of our guests were aligned on majority of the issues. The one item where the crowd was divided was Prop 1. Our team would like to appeal to those of you who are undecided on the Mass Transit bill and explain why we are for Prop 1.

Prop 1 is critical to our extended Puget Sound Area. At our party on Saturday the concerns were that it didn’t reach enough people, it was not a hard rail line (like New York), and by the time it was going to be built that it would not be able to accommodate the capacity. All fair points. But one of our Diva Dwellers made an excellent point.

If Prop 1 fails that is it for a regional transit system.There is no plan B!

Below is just a few of over hundreds of reasons to APPROVE PROP 1! 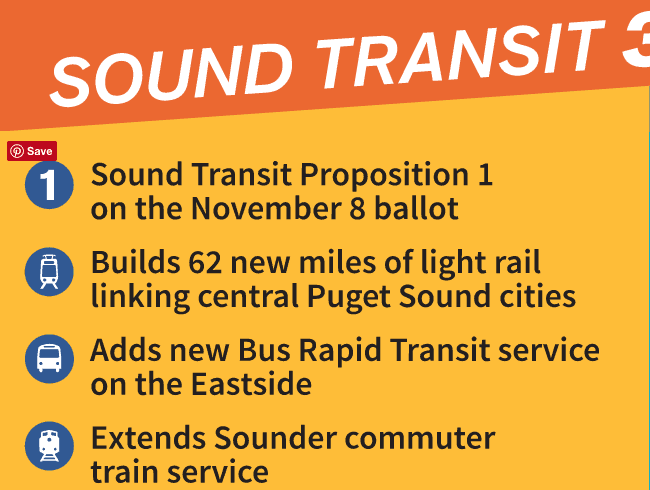 I Want More Neighborhoods to Be Available Via Dedicated Transit – Roy

A big issue that many of our clients face is that a bus change and/or rerouting can deeply impact a community. Having dedicated transit ensures that these communities can remain walkable and friendly for those who have been priced out of pricier neighborhoods like Capitol Hill and Columbia City. Prop 1 is good for the long term values for our clients who are buying in a few of the up and coming affordable neighborhoods in Seattle.

Get More of these Cars Off The Damn Streets – Rocky

I Love the Light Rail – Michael

The Light Rail commute for Michael is a more relaxing part of his day. He can walk out of his house, to the light rail station, and off to the airport. Michael’s alter ego DonnaTella is at the airport all of the time in her duties as the current Empress of the Imperial Court of Seattle. We know the POSITIVE impact the Light Rail has had for those of us who live in a neighborhood with rail transportation.

Mass Transit is Good for the Environment – Dorcas

Fewer cars on the roads makes happier people, less pollution, and a general ability to move through our region with ease. Want to do something about climate change THAN YOU NEED TO APPROVE PROP 1.

For those of us who truly care about affordability in our city we have to think about our friends in the lowest income bracket. There are a lot of hard-working people who are spending close to 42% of their income on transportation. Think what they can do if those of us who make more money paid a little more to alleviate their transportation burden.

Please – APPROVE Prop 1. They need you!