March 17, 2017 / Chavi Hohm / Community
Thank you to everyone who joined the Divas at their home last Saturday for a massive letter writing party. Keep up the right to protect women's rights, LGBTQ rights, education funding, the EPA, etc. with our specially designed postcards.
DivasResist-028

The Ides of Trump letter-writing party with Divaland Activists

Thank you to everyone who came and was part of our massive postcards to congress letter writing campaign. We had a photo booth, postcards, cocktails, and general awesomeness. We wrote a ton of postcards to our representatives in D.C. and of course lots of nasty women stuff to Trump. 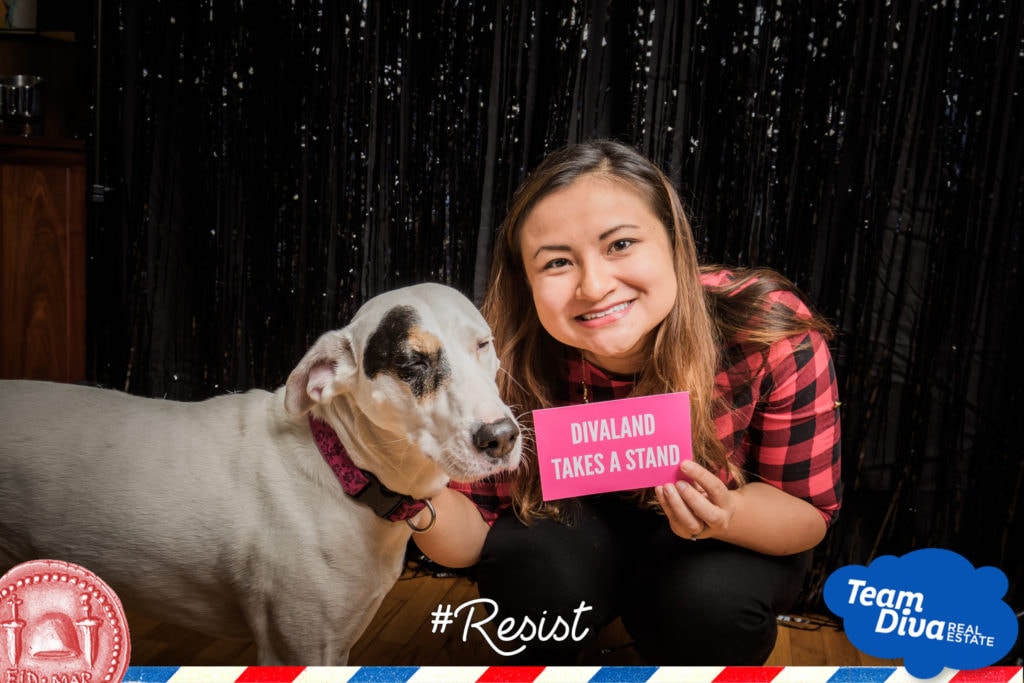 Want to Get In on the Action?

Not everyone was able to join our amazing party on Saturday. But do not worry. Email us at thediva@teamdivarealestate.com and we will send you your very own pack of postcards. Here are a couple of folks to write:

Thank Attorney General Bob Ferguson for standing up for immigrant rights and being a leader against the Muslim Ban.

Thank our local folks in Washington for staying strong and protecting the Affordable Care Act. Everyone on Team Diva is here because they are able to buy affordable insurance. Without the ACA we would have had a tough time last year.

Keep Up the Hard Work

Team Diva will continue to throw parties and do work with our local community. Stay tuned. Meanwhile, go check out Letters to Congress on Facebook. This woman’s work is powerful. She gives you weekly nuggets of what to write to congress to protect what is awesome in Divaland. Her RESISTANCE game is strong!

Get involved, host your own party, and stay active. Trust me when we say we will be taking back congress and the house in 2018. And we will need all of you to have your RESISTANCE game working like a Team Diva team member (HARD).