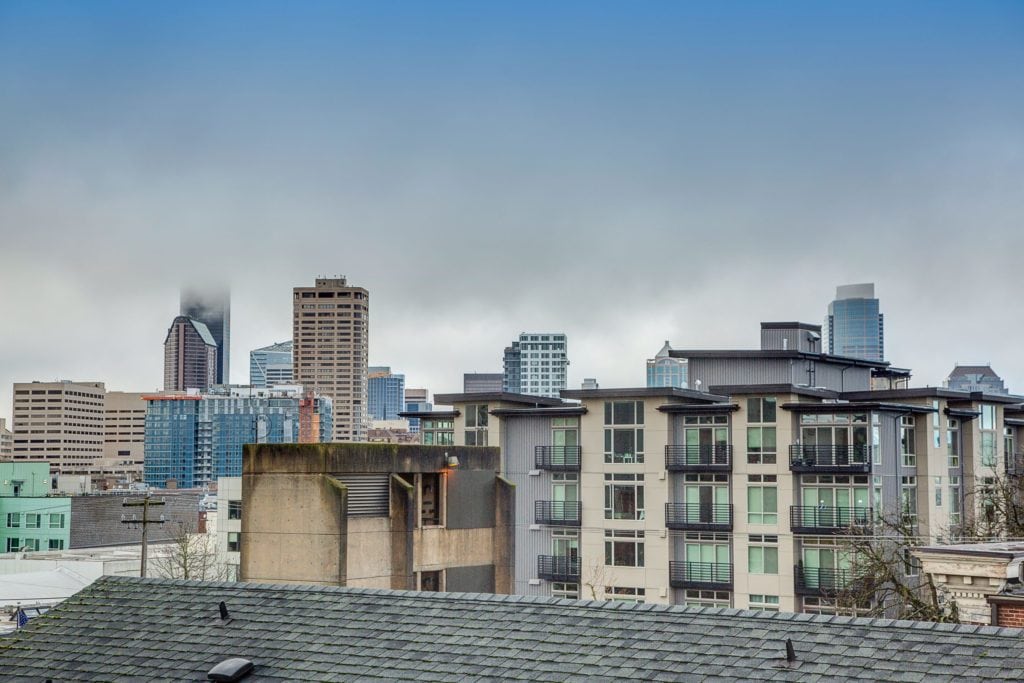 First, here are some numbers to consider regarding the record low inventory of Seattle housing: 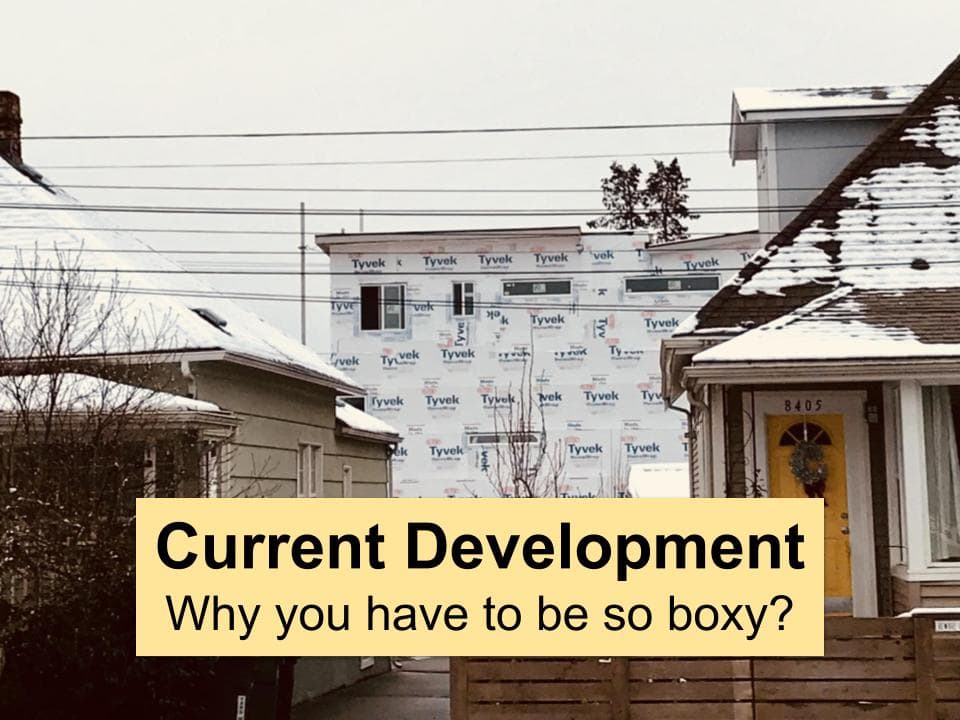 This isn’t just making home ownership an impossible dream for most people in Seattle. The negative effects extend into the city’s culture, as it displaces poorer residents and gentrifies neighborhoods. The results include:

That last point is connected with Seattle’s shameful history of Redlining. Racist covenants and discriminatory lending (some of which persisted openly into the 1970s) banned people of color from purchasing in most Seattle neighborhoods. The neighborhoods where they could purchase were often underserved by Seattle services and faced discriminatory policing as well.

These same neighborhoods that were stigmatized are now being rapidly gentrified. Other, whiter neighborhoods have pushed back against upzoning. Instead of spreading the increased density of the city more evenly, formerly redlined neighborhoods are expected to absorb the majority of it. 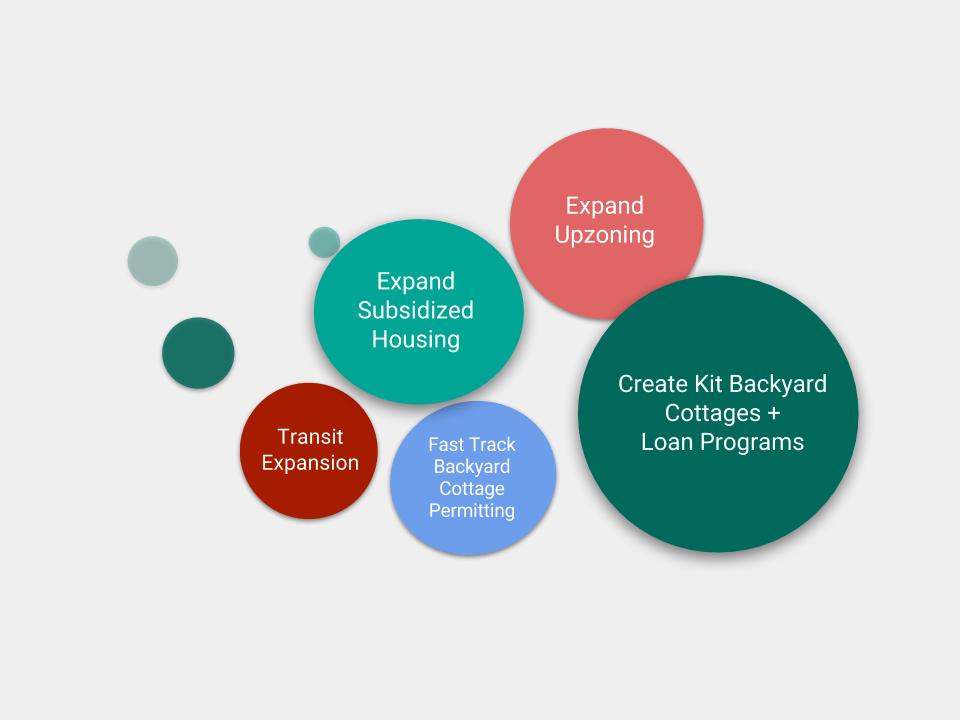 The city of Seattle still owns A LOT of land. If even a small amount of it was leveraged to create more subsidized housing, we could see some long-term alleviation of this crisis. Meanwhile, we need to expand transit and upzoning, rather than concentrating the latter in the south end.

Part of the problem is that a lot of new construction is rather boxy and unappealing. Residents in north Seattle have argued consistently that upzoning would damage “neighborhood character” (and they generally get their way). Those arguments persist. If we are to diversify Seattle’s housing inventory quickly to make room for the many newcomers (and keep long-time residents here), we need a number of strategies.

The bottom line is that Seattle has to solve Seattle problems. Olympia and the other Washington are not coming to our rescue!

Here are Some Ideas That We In Seattle Should Consider:

“Still, six percent of the city’s single-family zones—which includes about 10,000 homes—are going to experience changes. And many of those who want to preserve single-family zoning aren’t happy. Unhappy enough, as Erica C. Barnett at C is for Crank reports, to plan a lawsuit against the city, including the West Seattle Junction Neighborhood Association (JuNO), the Seattle Displacement Coalition, and Seattle Fair Growth.”

One option that I am endorsing wholeheartedly is to fast-track the permitting of backyard cottages and even create loan programs to assist homeowners to implement this program.

Building Cottages in the City Should Be Easier 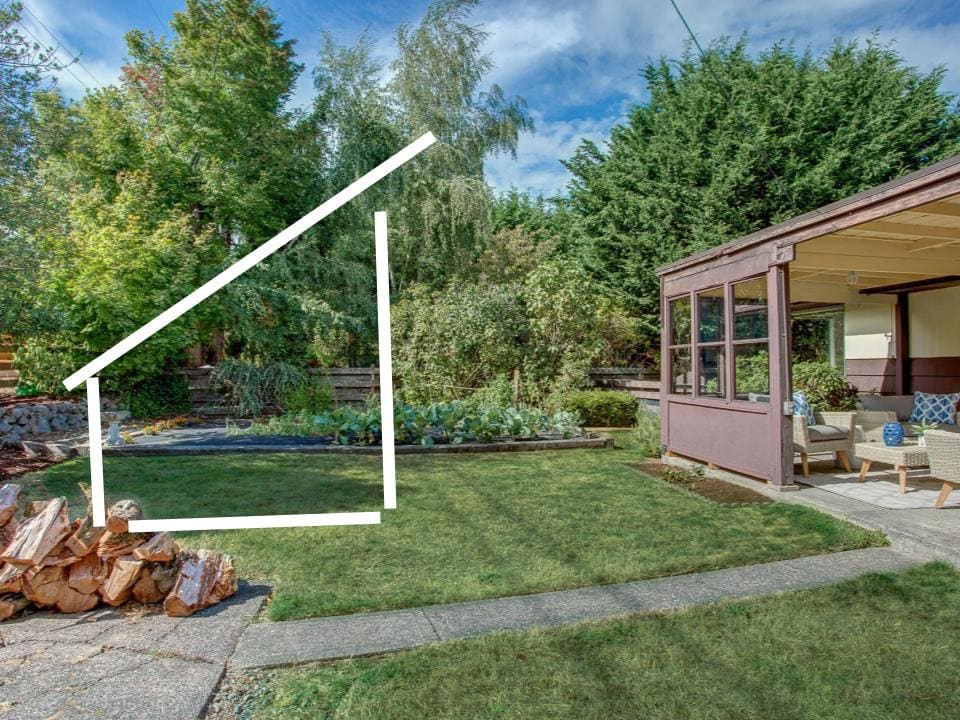 Kit cottage homes add housing inventory without redeveloping existing homes extensively. Cottages can help some homeowners stay put, who would otherwise need to move to a larger home. For others, having it as a rental property could alleviate rising property taxes that might otherwise force them out.

In addition to helping homeowners, Seattle newcomers who rent a cottage are more quickly integrated into the community than they would be in big, boxy apartments. With the right incentives, these cottages could also be affordable housing options for low-income residents.

There’s a problem, though: Getting these things built is not easy right now.

Part of the problem with Seattle’s history of redlining is common throughout the country: Families affected by racist, classist policies have not been able to accumulate wealth, which gives them less leverage when facing major market changes, rising taxes, etc. Homeowners in less wealthy neighborhoods are unlikely to have the funds to pay the high permitting fees and construction costs. Even homeowners with more equity can be deterred by current policies.

To address these issues, we would need to change policy and encourage the development of kit backyard cottages. If Seattle were to institute a loan grant program for qualified homeowners, some revenue would need to be raised.

Propose a Seattle Cottage Levy as Part of a Housing Initiative 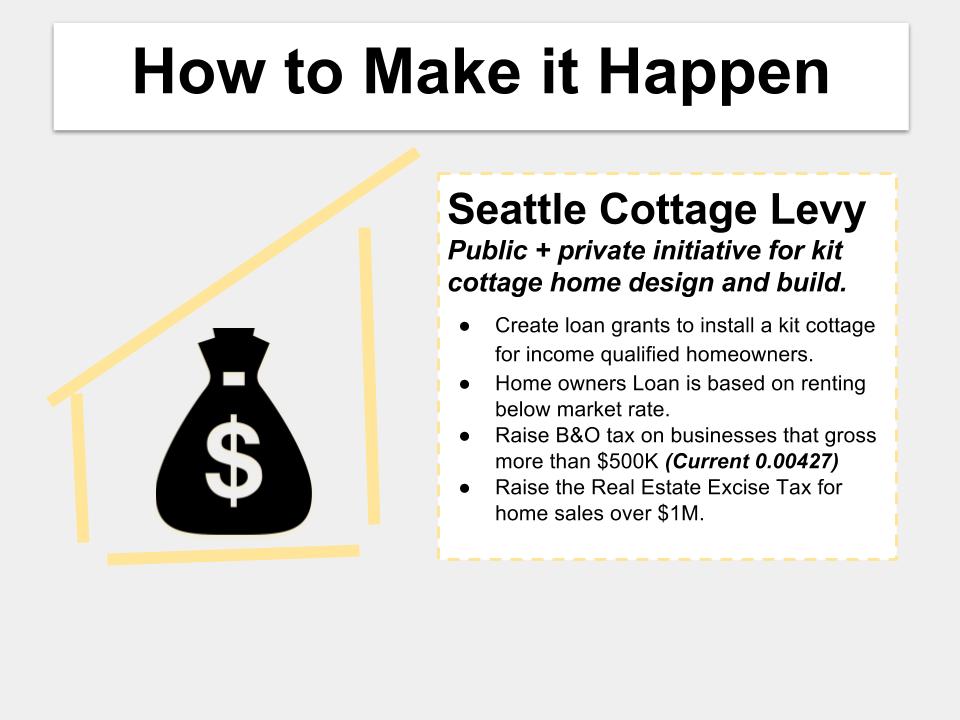 A cottage levy in Seattle would be a public and private initiative to encourage kit cottage homes. Its implementation would create loan grants for income-qualified homeowners to install a kit cottage on their property. The loan would be contingent on the homeowners agreeing to rent at a below-market rate or for an elderly parent.

To raise the funds, I would suggest raising the B&O tax on businesses that gross more than $500K. The rate is currently 0.00427. Even an increase to 0.01 would fund this levy and more programs (preferably other housing initiatives). I also suggest raising the Real Estate Excise Tax for home sales over $1M.

To put this in perspective. The bulk of our revenue dollars in this city is coming from homeowners even though they are fast becoming a minority of residents. We do not have an income tax. But we can tax businesses. It is not fair that homeowners carry the burden for services in this city while the businesses that are creating density issues do not contribute their fair share!

The Benefits of a Coordinated Housing Initiative

The benefits far outweigh the costs. Cottage construction diversifies housing stock in a city that is intent on holding onto its unusually high percentage of Single-Family Homes. It doesn’t just preserve abstract numbers; it preserves families and communities. As newcomers are integrated into existing neighborhoods, one sees the city mature rather than simply go under new management.

Seattle can be a big city with a big city mindset—and, ironically, part of that should be thinking small when it comes to new housing.