During the voting party held by the Divas, it became clear that while most of the guests were aligned on many issues. Mass transit was not one of them. Prop 1 was created to expand light rail, rapid transit, and Sounder services. Team Diva is all for mass transit and unanimously behind Prop 1. We felt it was necessary on election day to let everyone know that we stood by this plan. Helping to alleviate our traffic woes and connect so many more of our awesome neighborhoods here in Divaland.

A vision of what’s to come: 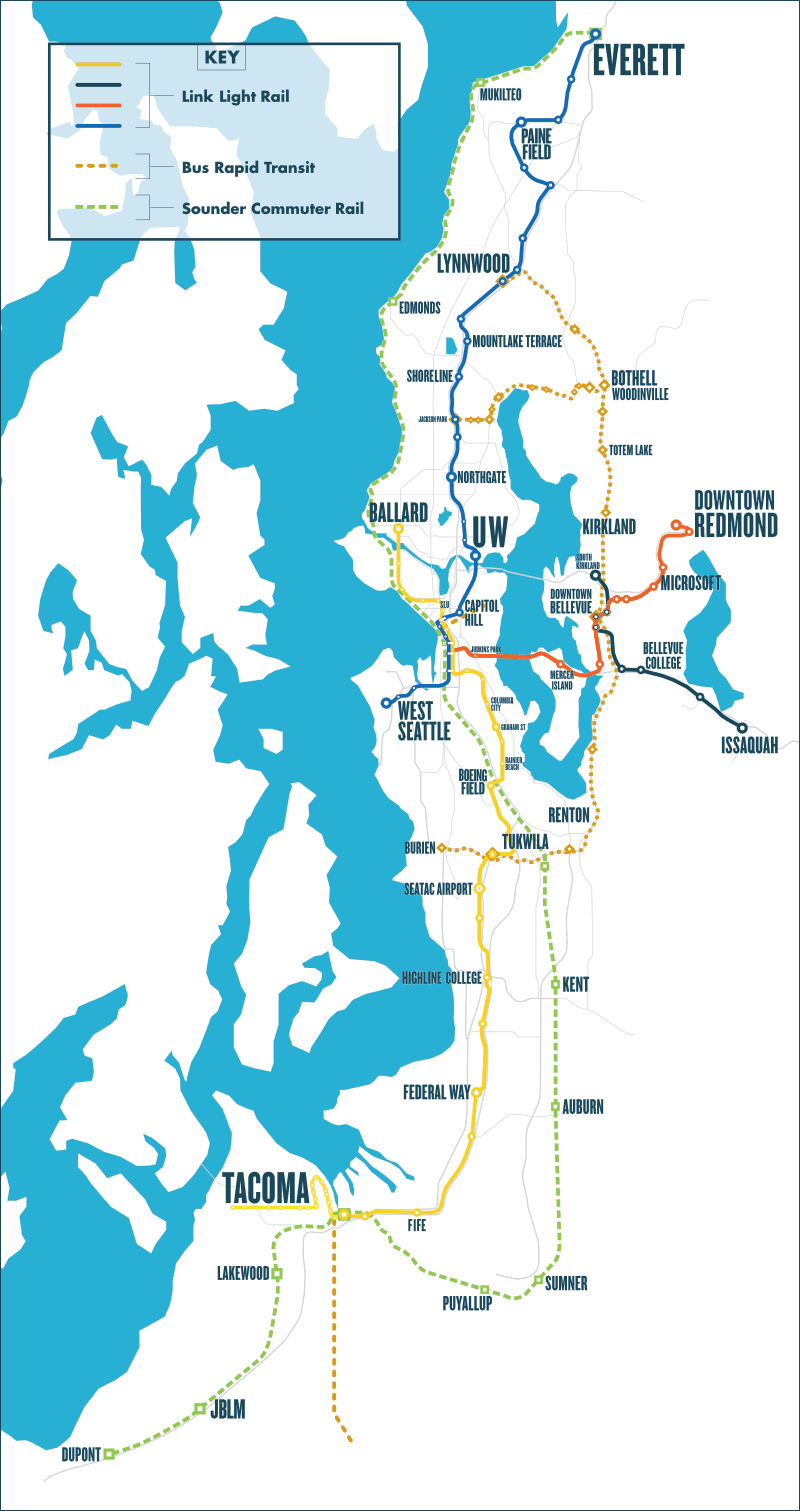 We look forward to connecting more of Seattle with better transit. Even if you’re still on the fence, check out Sound Transit 3’s website for more into. Take a ride on the light rail if you have yet to, it’s a great ride!

Thank you to those who voted for Prop 1 in Divaland!