Mobilize For The Midterm Elections: Get Your A$$ Up and Get Your Friends to Vote

October 4, 2018 / Team Diva / Community
We're not mincing words here. Last week was a sh!tshow in Washington D.C. And Trump/Kavanaugh's America extends to the lowest reaches of our Washington state's elected officials. Why? Cause a bunch of people DID NOT vote, voted for a third party candidate, or did not think it was important enough to make sure their friends were voting. As a result, we have angry white men making decisions for women, black/brown folks, the gays, and the environment that do not give a f@ck about any of us. This is our doing! 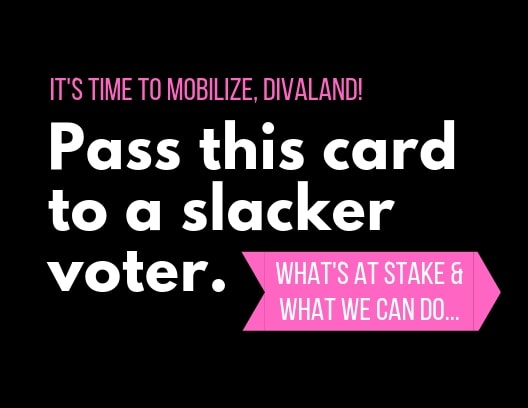 The midterm elections have never been more important.

Are you mad, bro? Apparently, a lot of white men are angry. So angry that they are willing to shove an unqualified, unhinged candidate onto the Supreme Court despite a minimal review of his beer-swilling, rapey ways. They are RUSHING to do it before the midterm elections. They’ve had a sham investigation that will not even be made public and never even included Kavanaugh himself.

It can feel so hopeless, knowing this will probably come down to a party line vote, without any regard for the pursuit of justice…the very purpose of the courts. And in spite of their dirty tricks, they are enraged that they were “inconvenienced” by a search for truth. They’re mad that their entitlement to power was questioned even the slightest bit. 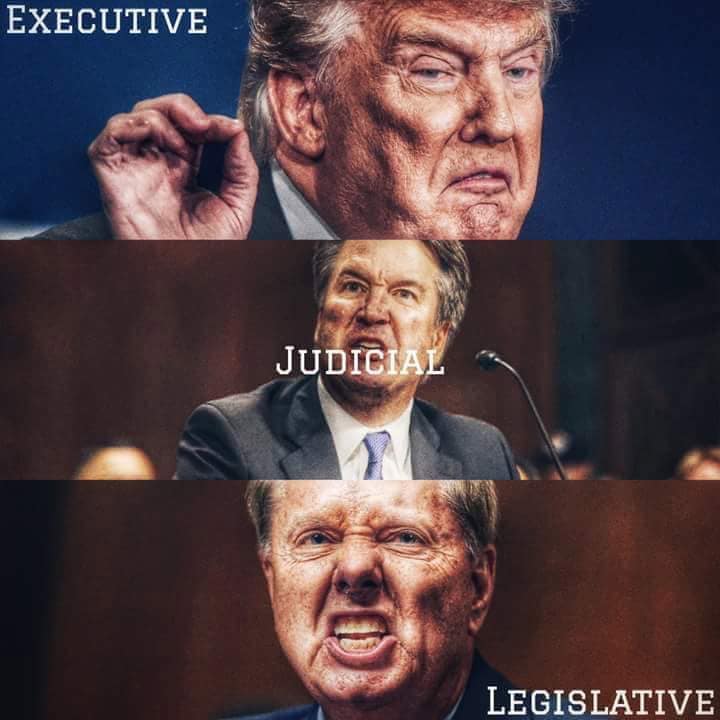 But what about you? Are you mad that this is happening?

Last week I saw a lot of my friends share their stories of sexual assault and why they didn’t report the incident to legal authorities. These reports keep coming in from women and girls around the country and abroad. I also heard personally from some of our team members, friends, and clients about why they didn’t report. It is not that Republicans do not believe women (and men). They just DON’T CARE!

It’s time to show them how much we care in these midterm elections.

Right now we are dealing with the outcome of the 2016 election when a bunch of our friends and your friends did not vote or decided to vote for someone else besides Hillary Clinton. As a result, we have subjected our human rights to the Alt-right, angry white men, and the Christian right. Trump incarcerated thousands of children and left Puerto Ricans to die. He has emptied institutions of public servants and scientists to literally poison the world beyond repair. And at every turn, he blames the victim, and his cult cheers him on.

There is no bottom for these people; that much has been made very clear over the last two years.

Facts won’t change their minds. Appeal to basic decency won’t change their hearts. This is true of both the top GOP leaders, Trump’s administration, and his base. It is not true of the majority of Americans, though. There is a significant chance to turn the Senate majority Democratic again with these midterm elections.

Step One: Are You Registered to Vote? 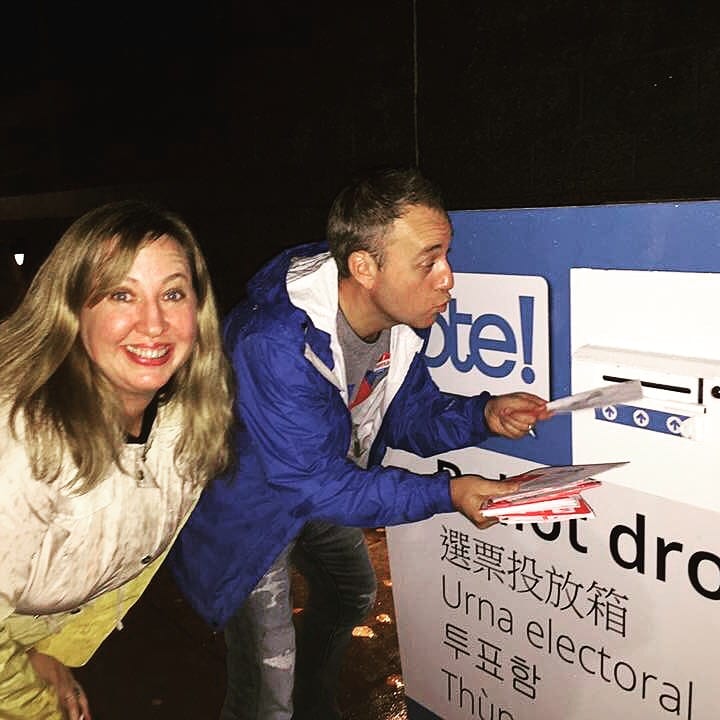 If not, there is still time to register online, and it just takes a few minutes. The last day for online registration is October 8. All you need is a valid State ID or driver’s license. Go to the WA State website now.

In WA State, you can register in-person up to the day of the elections. Of course, it takes more effort than online registration. You must visit official locations, such as county auditors or the DOV. To find the nearest office, search by city on the official website.

Step Two: Make Sure Your Friends, Barista, And Others Are Register to Vote 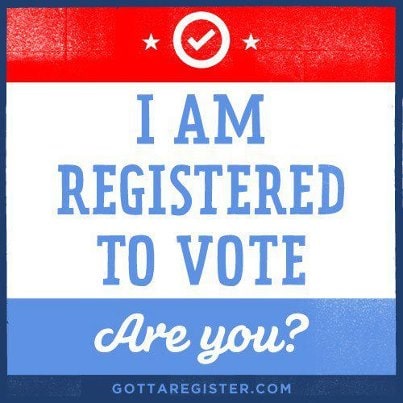 Make sure everyone you know is ready to go. Have friends in southern states where they are doing major voter roll purges? DEFINITELY double check with them. (Their blue votes could make all the difference in tight races.)

Remind them that in our own state, persistent dirtbag Dino Rossi lost his run for governor by 130 votes. Rossi is back again, running for US Congress in our 8th district. Every vote counts to keep him out of office…along with so many other tight races across the country.

We all lose if key Democratic candidates can’t keep or take back seats in Congress. Every little bit counts in these tight races, and we are proving to be a mighty populace against super-wealthy GOP donors and operatives.

The GOP is backed by tons of dark money (even from Russian oligarchs, apparently), and these elections are no exception. But what has been inspiring is seeing how mass numbers of small donations have buoyed Democratic candidates. Your 10 dollar donation may seem modest, even pointless. It isn’t. Grandmas, blue-collar workers, students and more are donating small amounts to a lot of different candidates in key races. It has made a big difference.

Here is who we are donating money to right now. 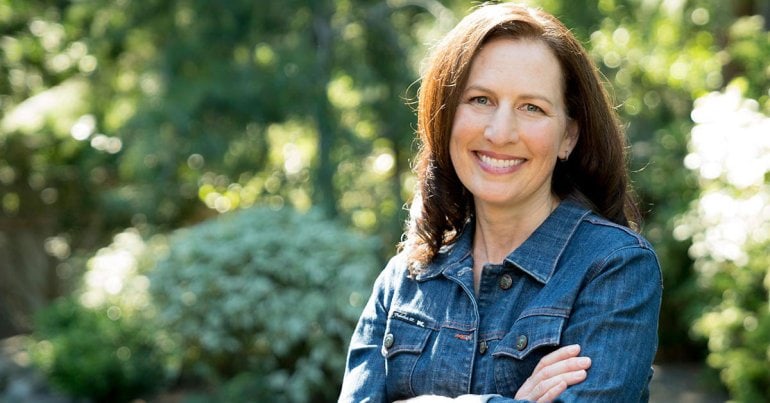 Check out Swing Left, a nonprofit that has really honed in on competitive races across America that may allow the House of Reps to turn blue. Meanwhile, beyond the campaigns, organizations like Woke Vote are helping support communities derailed by voter disenfranchisement. They were key to bringing out the black vote in Alabama that beat Republican pedophile Roy Moore, and sent him off on the horse he (badly) rode in on. We contribute monthly to their efforts because one of the GOP’s dirtiest and most widely used tricks is stopping fair elections by restricting voting rights. 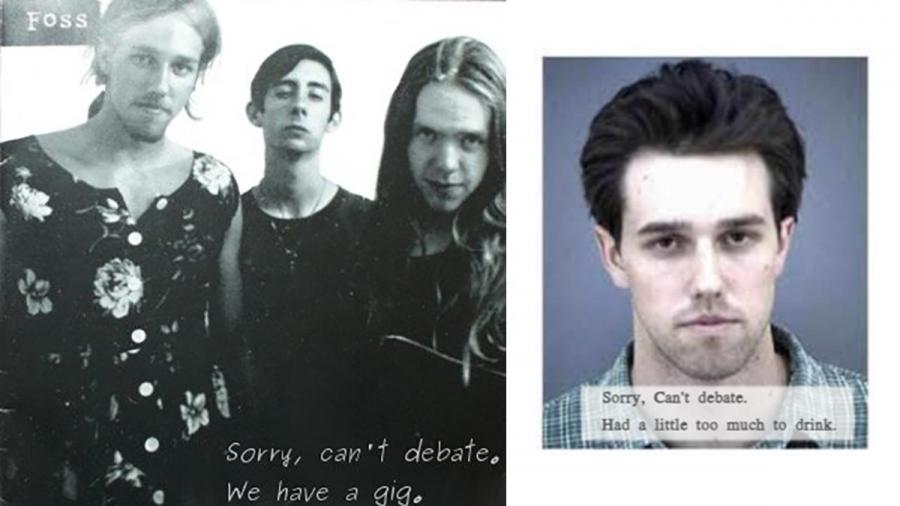 Remember when the Cruz campaign released O’Roruke’s band photos as a slam and it only made him more dreamy for young voters? Good stuff.

Last but not least, down in Texas, Beto O’Rourke has been getting headlines for being neck-and-lack-of-neck with Ted Cruz, who even John Boehner thinks is “a miserable son of a bitch.” We absolutely are rooting for Beto in this election and think he can pull it off. If not, he’s still one to watch. https://beto4senate.org/

Step Four: Get Off Your A$$ and Volunteer 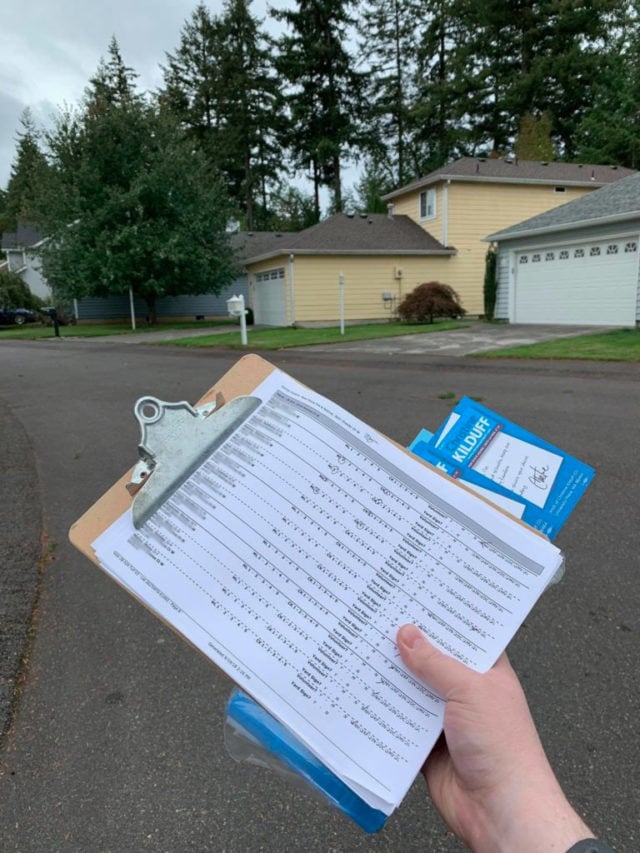 All of the campaigns and organizations are looking for volunteers. If you can’t donate money, maybe you can donate time. And if you can do both, it is really rewarding. Whether you are canvassing or phone banking, having personal conversations with people makes a HUGE difference.

If you want to volunteer for a Democratic cause but feel a little lost, just go straight for the WA State Democrats website. You can sign up and they will help you get started. 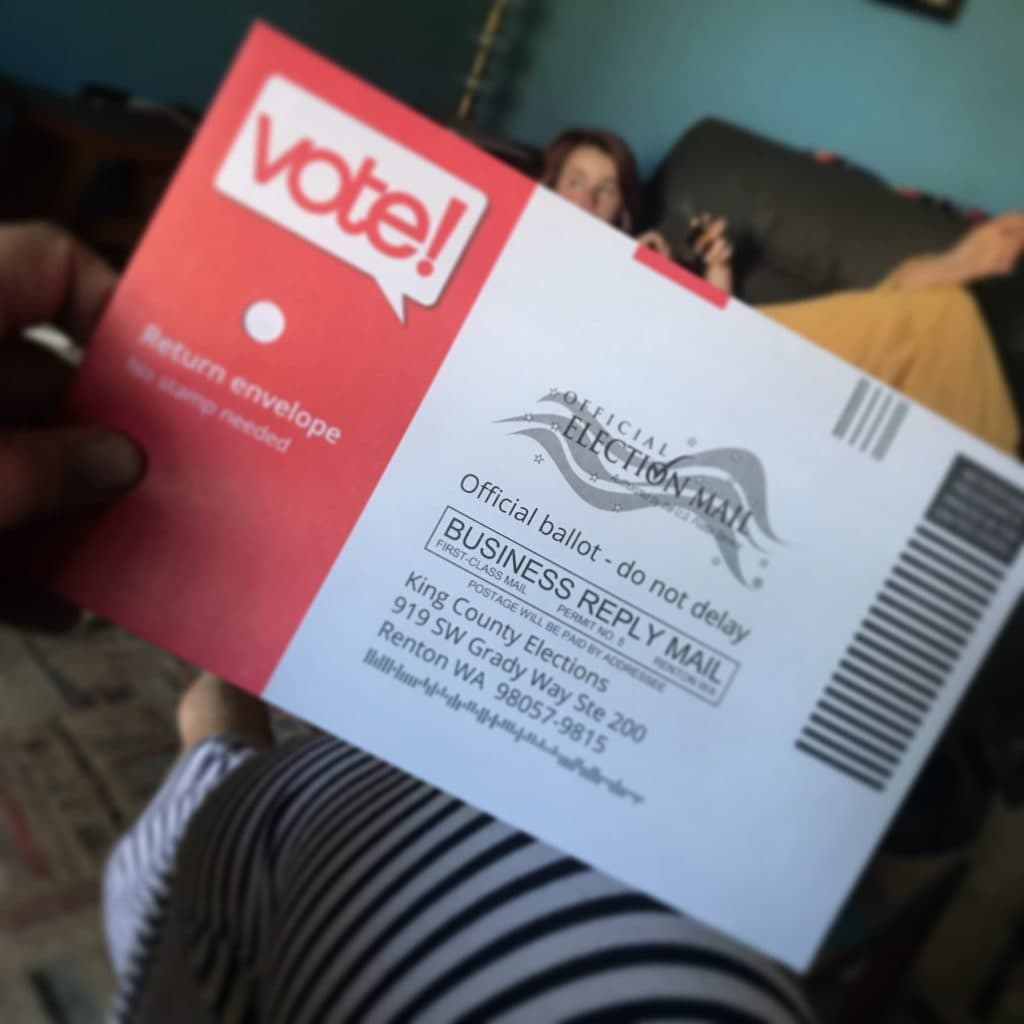 This is it. The whole point is to cast that ballot for someone who actually can bring about change.

Change is not perfect. It is a hot mess. But the positive change that empowers women, people of color, immigrants, education, teachers, affordable healthcare, the environment, and (we’re at this point) a sense of common decency NEEDS to be a priority in all of our lives.

WA State ballots will be mailed out on October 19 and will arrive in the next few days. If you don’t get yours in a timely fashion, be proactive and contact the elections office. Find out how on their website. If you want to play it extra safe, once you have mailed it in, you can track it. You don’t even need postage now.

Just get that ballot in the mail or in a designated dropbox by November 6th –  or get out of my life! No slacking allowed.