July 6, 2017 / Team Diva / Community, Divas Take America, Events, LGBTQ, Play, Seattle Love, Special Event
Strawberry Shartcake is a small town Utah girl who escaped to Seattle four years ago, and is now the reigning Miss Bacon Strip. Audiences get to catch her monthly as a co-host of ArtHaus Drag Battle at Kremwerk, and see her alter-ego, Tim, regularly get down on the pole at Pony. In her own words, this queen aims to leave audiences moved, turned on, and honestly a little confused "down there."

As one of the featured queens at Divas Take America, Strawberry Shartcake will be getting audiences riled up on July 16, too. Our big carnival will benefit grassroots activist groups, Washington’s Paramount Duty and Seattle Indivisible. In advance of the party, we asked the queens a few burning questions. Who would they want in the White House with them if they ran for President? And what do they put on their wieners? Strawberry tells all.

1. What is your favorite memory from your schoolyard days?

We had a big wide metal slide on my elementary school play ground, the kind that burned your flesh after sitting in the hot sun all morning. It was a very popular setting for dramatic play, but while most children were clinging to the top of the slide for dear life trying to avoid the “crocodiles” or “hot lava” at the bottom, I was trying to avoid the icy waters of the north Atlantic. I was a young pouting Rose losing her grip from Leo’s hand, or the Irish maid that wasn’t allowed on the life boat because of her social status! Violins mourned my tragedy in the background. People were screaming for dear life all over as the massive ship began to buckle under its own weight. What ever I was hanging onto, I would eventually lose my grip, and slide screaming to my freezing and untimely death.

If I were running for POTUS I would want it to be with Meryl Streep, because COME ON! If any one would run the country (or at least act like it…) it would be her. Now, First Lady on the other hand… well I would have to say Anderson Cooper… because COME ON!!! It’s Anderson fucking Cooper! 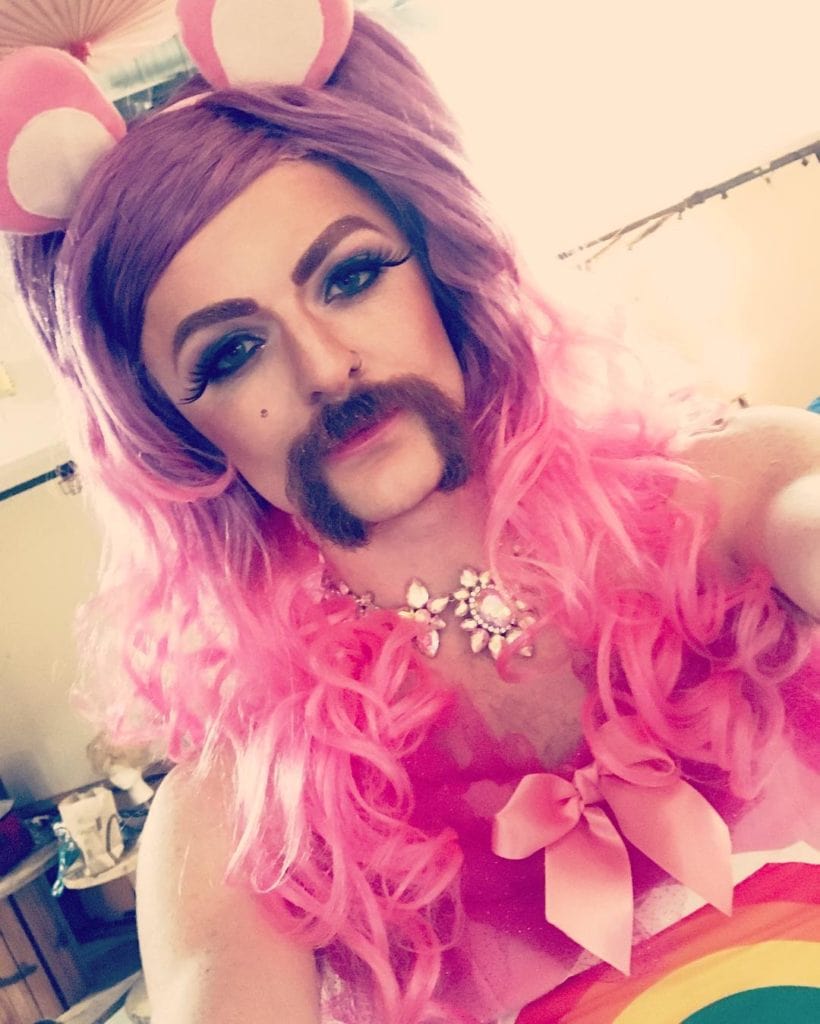 3. What are your ideal hot dog or veggie dog toppings?

4. Have you ever known someone injured by fireworks?

YES! ME! When I was 13 or 14 my friends and I would like to tamper with fireworks. One time I bought a TON of those pink blooming flowers and we were always coming up with all different ways to blow them up. Well one time, while holding one in each and spinning in circles like they were Roman Candles, the one in my left hand decided to all ignite at once nearly blowing off my paw! I couldn’t open my palm all the way for nearly two weeks.