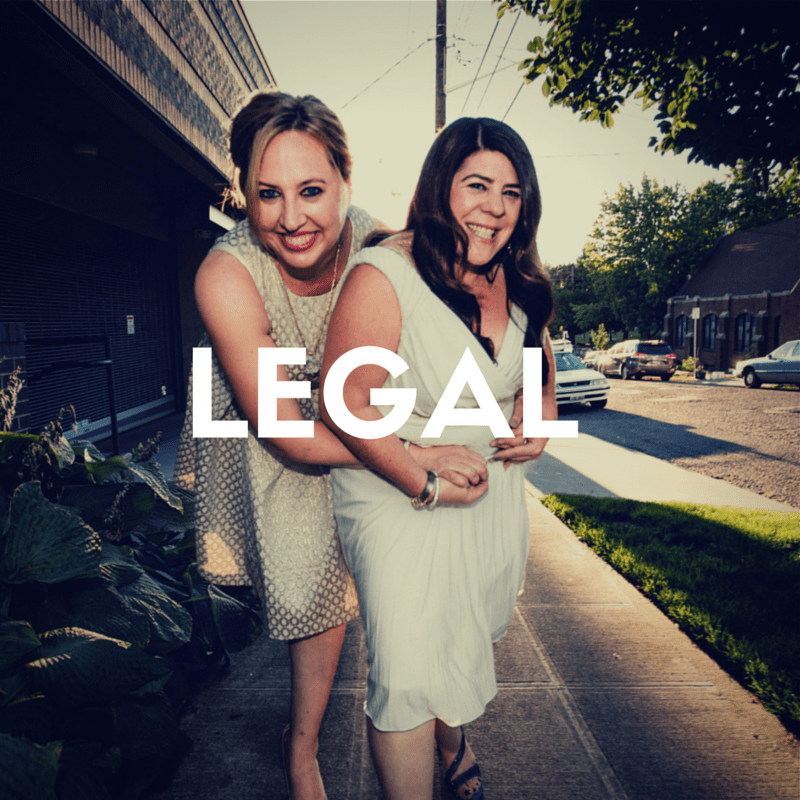 Divas Are Legally Married in 50 States But We Can Still Be Fired For Being Gay!

Marriage equality is the law of the land as of Sunday. Many of us woke up here in Seattle and started crying learning that we are now legal in all 50 states. For those of us living in Washington, not much has changed with this ruling, but it does make a difference if you ever move to a state where marriage equality was previously banned by the state. At the same time you CAN be fired in a majority of States for being Gay! So frankly – yes Kim and I are legally married in all 50 states but we can still be fired for being a power lesbian real estate couple!

There are other complications, though. In Washington state, LGBT people are considered a protected class, meaning that discrimination in commerce, housing and employment are illegal. This is not true in other places. An article from the New York Times this weekend highlights the lack of legal protection for LGBT people in a majority of states, and reminds everyone of what many never forgot, even in the heady celebration over the weekend: The fight for true equality and freedom from discrimination is far from over for the LGBTQ community.

Local ordinances sometimes prevent discrimination in states without protection, but these are poorly enforced and can be overridden at the state level if a discrimination case gets appealed. A federal act guaranteeing such protection is probably a long way off, but for now, Obama has issued executive orders barring sexuality-based discrimination by federal agencies and federal contractors. Meanwhile, the Equal Employment Opportunity Commission considers LGBTQ discrimination tantamount to sex discrimination, therefore illegal under Title VII of the Civil Rights Act.

From the NYT article:

That application of existing law is still being tested in court and is more established for transgender workers than for gay and lesbian workers. In the past two years, the agency has successfully pursued 223 cases involving gay or transgender people who faced workplace harassment or other discrimination, gaining settlements or court orders, said Chai R. Feldblum, one of the agency’s five commissioners.

But when you are looking for a home and options are limited, this is all cold comfort. The situation will possibly only grow more complicated with legal marriage in the mix.

In the past, a gay couple in an area without LGBTQ protections typically bought a house as the only way to cement their “legal” relationship.  Often owning the property as two single people. Or as their neighbors might have through as confirmed bachelors/spinsters, suspicions would be aroused, but people would look the other way. A married couple cannot (and should not) hide their relationship, and a particularly spiteful landlord or employer might become all the more hostile at this NEW openness. (We can’t believe they still use the phrase, “They are shoving it down our throats,” with so little self-awareness.)

The article offers real examples of this:

Tennessee is one of the majority of states that do not bar such discrimination. There, in East Nashville, Tiffany Cannon and Lauren Horbal thought they had found the perfect house to share with a friend, and the landlord seemed ready to rent when they applied in April.

Then he called them to ask what their relationship with each other was, Ms. Horbal, 26, recalled.

She said that when the landlord learned that she and Ms. Cannon, 25, were partners, he said, “I’m not comfortable with that.” He refused to process their application, even after they offered to raise their rent by $150, to $700 a month, Ms. Horbal said.

The women, both restaurant workers, are still looking for a place to live.

A legally married couple could face the same discrimination in Tennessee and a majority of states, but it will be interesting to see how things play out when lawsuits come from such instances. More than a pooling of resources, the legality of marriage indicates an important and lasting bond, sanctioned by the government and, therefore, the citizenry. The polls indicate that a majority were in support of marriage equality before it became law, and this majority will only grow over time, as it has been rapidly growing over the last decade. We can hope that this push will make it less likely for anyone to discriminate, but when they do they will face not just a community backlash, but a legal quagmire when it comes to discriminating against legally married couples. It can no longer be dismissed as a “lifestyle” with which one disagrees when the law itself recognizes it as a lifelong bond.

We found this nugget that clearly layout that yeah you can get married but you can still be legally fired.

In short, there is a long road ahead toward full equality and protection under the law for LGBT people, individuals and couples alike. We have reason to hope that before long, the protections enjoyed by LGBTQ citizens in Washington State will be enforced federally. For now, know your rights and keep looking for that dream home in a state that will not fire you for being GLBTQ American!