GET TO KNOW Mount Baker
The character of a neighborhood can change drastically once one goes over a hill and gets a water view, and this change is very pronounced in Mount Baker. On the west side, facing Rainier Valley and South Beacon Hill, the houses are small and modest. In recent years, some have become quite rundown, and it may only be a matter of time before they, like several others, are removed to make room for townhomes. On the east side of Mount Baker, facing Lake Washington one finds much larger homes on substantial plots of land. The two halves are separated by a green belt and Mount Baker Park, which connects to Colman Park and the beach, as well. In the summer, Mount Baker is swarmed with tourists for the annual Sea Fair, but most of the year it is quiet. Residents enjoy a few neighborhood haunts and easy access to I-90 and downtown, via multiple bus routes and the Mount Baker Light Rail station. The main drags, Rainier Ave and Martin Luther King Jr. Way, are lined with shops large and small and connect residents to the International and Central Districts to the north, and Columbia City to the south. 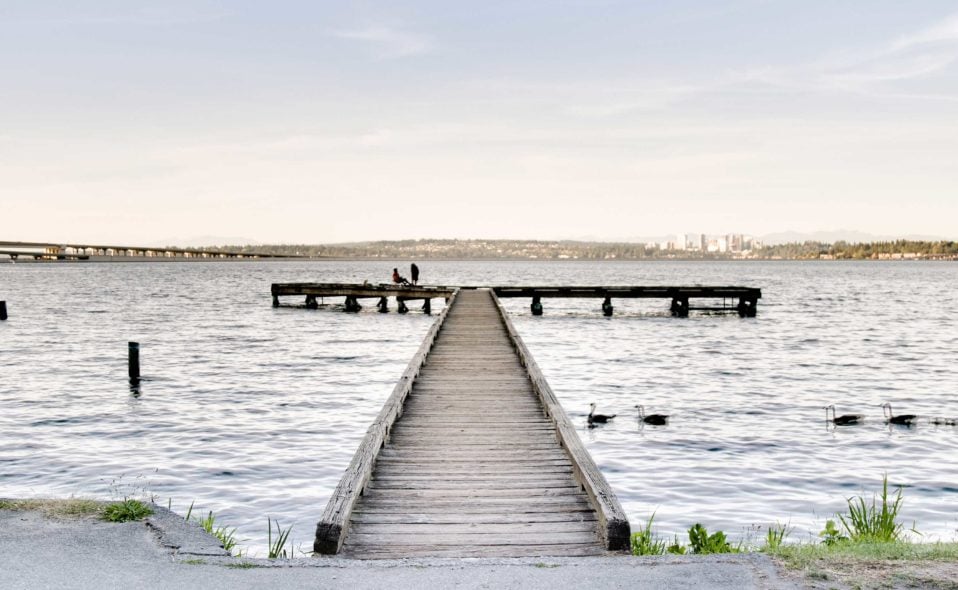 WHERE TO SHOP
Borracchini's Bakery: A beloved local Italian bakery known for its fresh pastries and bread, deli and imported foods.
WHERE TO CHILL
QED Coffee: Storefront and cafe for the QED micro-roastery, which is fast becoming a local favorite.
WHERE TO BE OUTSIDE
Mount Baker Park: A long green space running through the neighborhood to adjoining Colman Park and Mt Baker Beach.
WHERE TO EAT
That's Amore Italian Cafe: A charming, family-run Italian restaurant with a great view of downtown and the Olympics.
WHERE TO DRINK
A La Bonne Franquette: An elegant French bistro with a full bar, seasonal cocktails and bites, and sidewalk seating.
LIVE IN Mount Baker