GET TO KNOW Haller Lake
Compared to Lake Union and Lake Washington (or even Green Lake). Haller Lake looks more like a pond. That's part of its charm! The lake and the neighborhood that bears its name are both relatively placid. However, as part of the larger Northgate neighborhood cluster at the northern border of Seattle. It's only a short drive to major retail centers like Northgate Mall. Haller Lake lies between I-5 and Highway 99. North and south commutes are fairly direct. That makes the borders of the neighborhood more active. The closer you get to the lake itself, the more quiet and undeveloped it gets. That relatively undisturbed environment is the main attraction for residents and would-be residents.They aim to keep it that way! 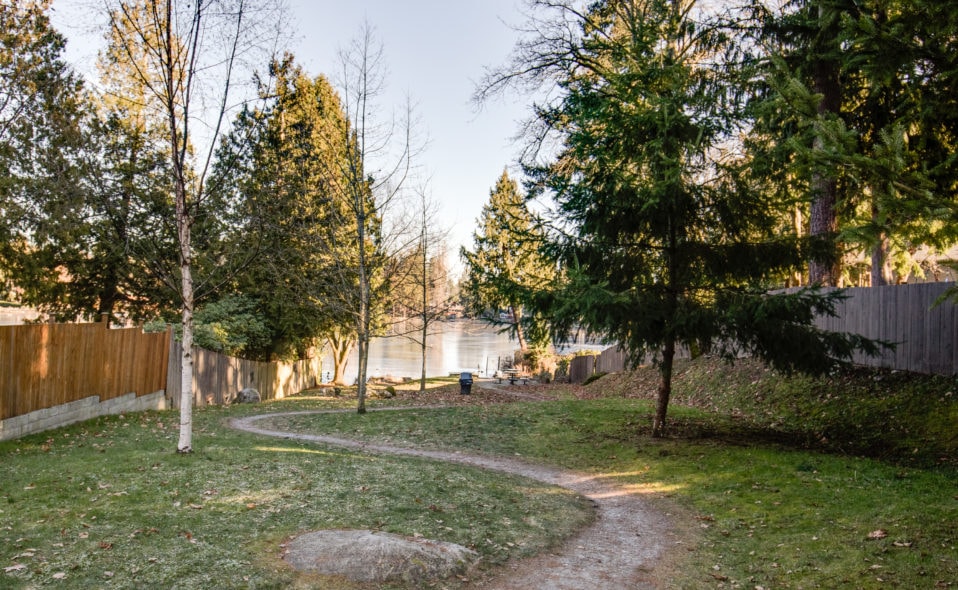 WHERE TO SHOP
Northgate Mall: A large indoor shopping center with big box stores, chains and smaller shops.
WHERE TO CHILL
Granite Curling Club: Seattle's home for curlers of all abilities, including more national champions than any other club in the USA.
WHERE TO BE OUTSIDE
Northacres Park: 20 acres of heavily forested parkland, including sports fields and an off-leash dog area.
WHERE TO EAT
Indo Cafe: Diverse, authentic cuisine from around the Indonesian archipelago, served in a contemporary setting.
WHERE TO DRINK
Mezcales Grill: Tasty Mexican food and drinks, including signature cocktails, mezcal and tequila flights, and Pulque.
LIVE IN Haller Lake