GET TO KNOW Everett
Everett lies 25 miles north of Seattle. It was one of the region's original boomtowns. With its own history and attractions. Boeing is the major commercial employer. Fun fact, its airplane factory there is by volume the largest building in the world. Between that and the naval base. There are strong military ties throughout the city. There is also a great deal of affection for regional agriculture, viticulture, outdoor sports, and festivals. Also salmon, of course. Cultural hubs include Schack Art Center and the oldest theater in WA the Historic Everett Theatre. Shopping includes plenty of big box stores and outlet malls. As well as locally owned boutiques in its walkable downtown corridor. As it is a city unto itself, the character of Everett's neighborhoods can vary widely. From the working class residences of Delta and the small-town vibe of Lowell to the suburban enclaves of Silver Lake and tony view properties of Boulevard Bluffs. 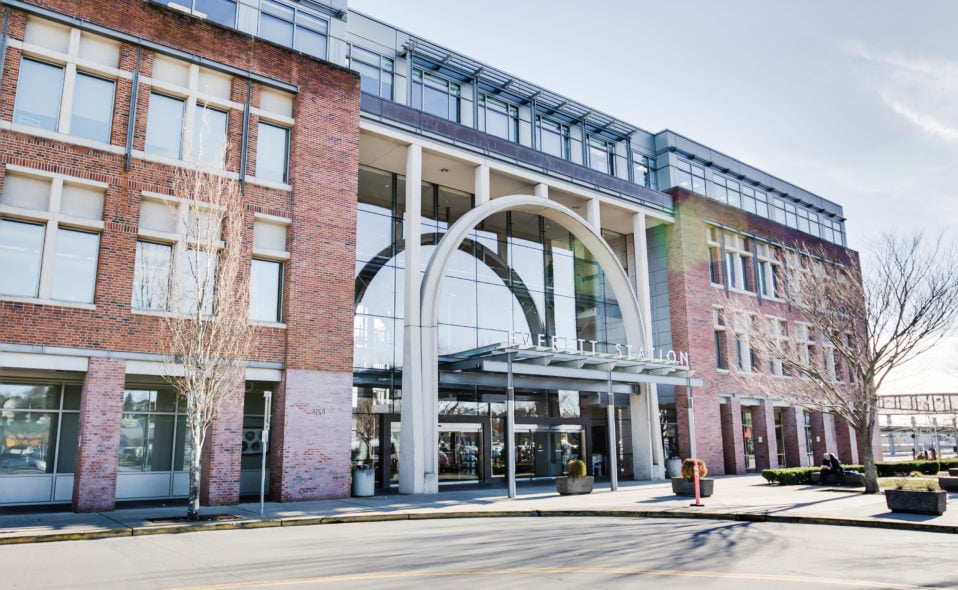 WHERE TO SHOP
Funko: The flagship of the wildly popular pop-culture figurine maker, with a shop featuring just about every collectible you could imagine.
WHERE TO CHILL
Narrative Coffee: Winner of 2017 Sprudgie award for Best New Cafe in the World. See what the buzz is all about, and get a buzz of your own.
WHERE TO BE OUTSIDE
Spencer Island Park: A paradise for bird watching and low-key hikes along the Snohomish River Estuary.
WHERE TO EAT
Moon Tree Asian Tapas: Delish and affordable small plates of Asian fusion, plus a nice sake selection to pair with dinner.
WHERE TO DRINK
At Large Brewing: A hip microbrewery with its own taproom, sports on the televisions, and vinyl nights on Tuesdays.
LIVE IN Everett